May 24, 2021 | Increasing resistance of society against populism, far-right radicalism and anti-Western propaganda, Presentations | 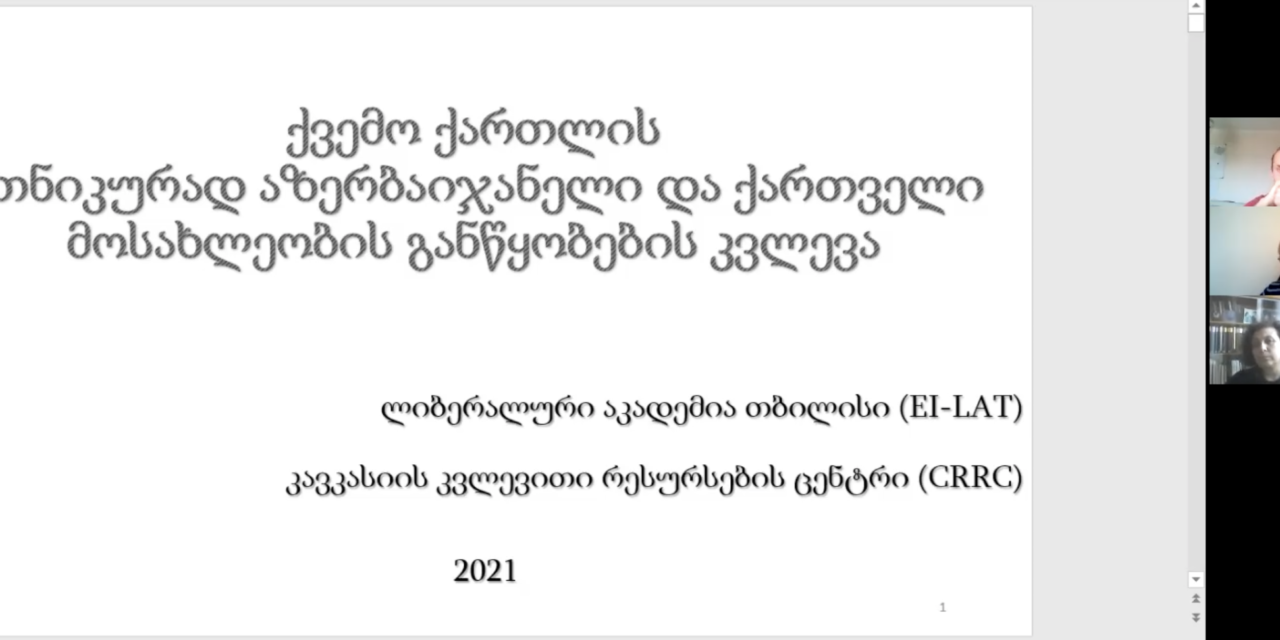 The results of the survey “Attitudes of Ethnic Azerbaijani and Georgian Population in Kvemo Kartli”were presented by Liberal Academy Tbilisi (EI-LAT) director Lasha Tughushi and its analytical staff. The survey had been carried out as a part of the project “Increasing Resistance of Society against Populism, Far-Right Radicalism and anti-Western Propaganda”, which was funded by the Embassy of Netherlands. The presentation and discussion of the results were held with the professors of Tbilisi State University. After approximately one hour of presentation of the research results, the meeting continued in a discussion mode. The study was presented by the authors: Lasha Tugushi, Malkhaz Gagua and Alexandra Kalatozishvili. 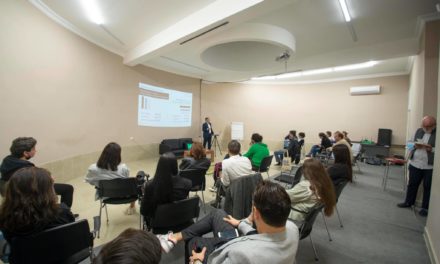 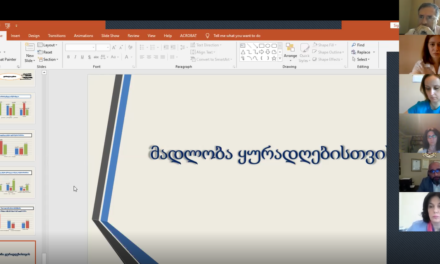 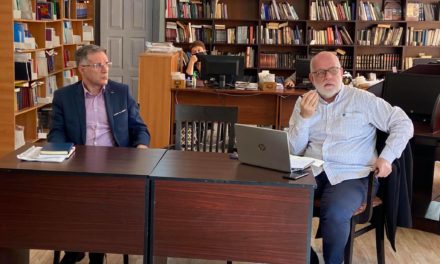 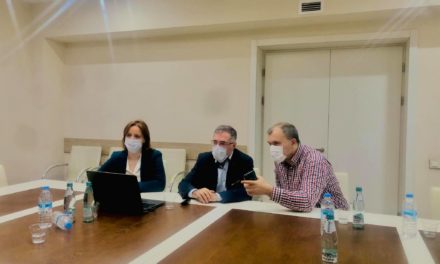