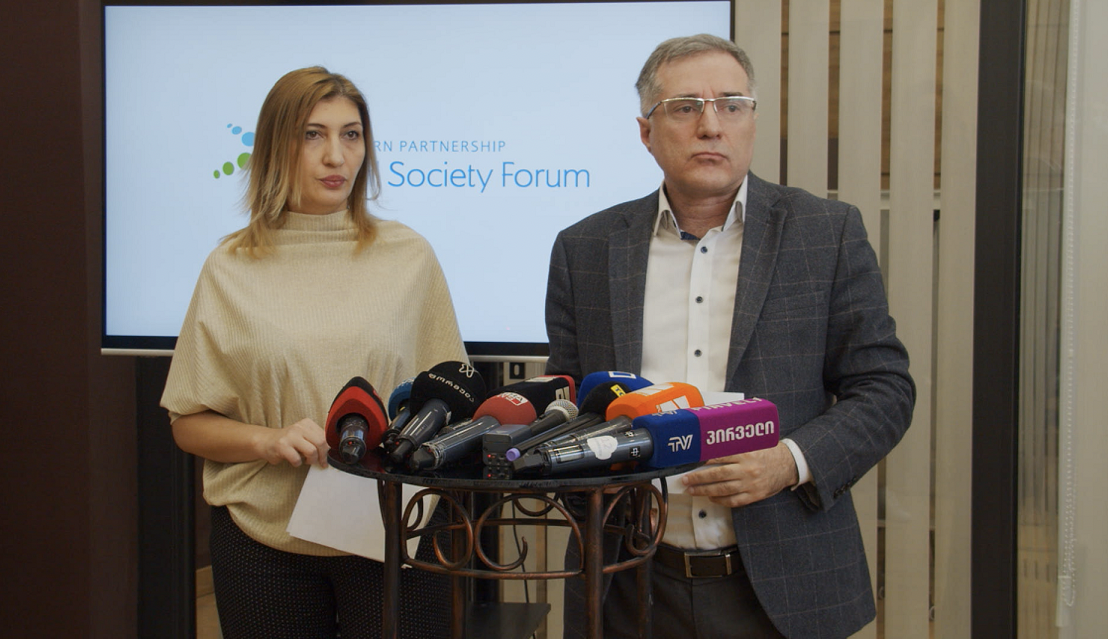 The forum’s steering committee and the Georgian National Platform say the move only complicates the political divide in Georgia and puts significant pressure on democratic institutions and values.

“Melia’s arrest makes it virtually impossible to continue the negotiation process between the parties and will eventually lead to further escalation” the statement said.

To overcome the political crisis, the Steering Committee of the Eastern Partnership Civil Society Forum and the Georgian National Platform note that rapid decisions and compromises are needed.

They demand the release of Nika Melia and the continuation of the political dialogue through the mediation of the diplomatic corps. However, we read in the statement that the possibility of holding early elections should be considered. At the same time, an agenda of democratic reforms should be developed, in which civil society and coalitions will be involved.

The press conference was covered by media outlets and Internet portals. 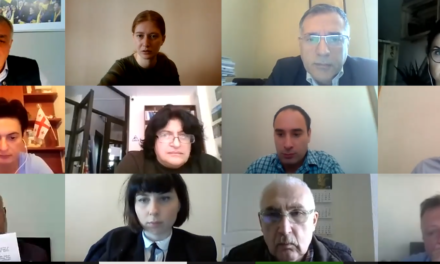 meeting with the political party “Lelo” 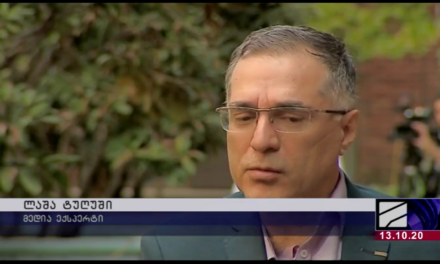 Application on Membership in European Union 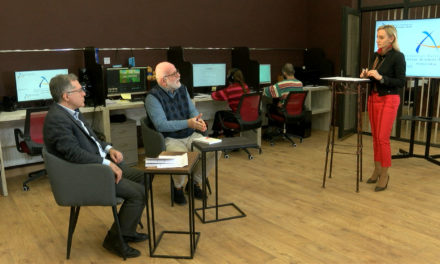 Cycle of broadcasts in regional broadcasters – The first show